One of the emblematic works of Barcelona is the construction of the Sagrada Familia Basilic, architect Antoni Gaudí’s great creation scheduled to end in the middle of the next decade.

Through the times technologies,tools and also the tower cranes used to allow climbing the large blocks ofstone with maximum precision have been very changing.

The large proportions of thework and its location in the center of the city, require these tower cranes tobe marked in a special way.

IVSOLAR has participated in this beaconing project, looking for the balance between the necessary signage of the works and respecting the rest of the neighbors in nearby buildings. 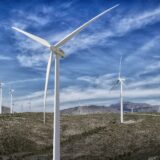 How to signal industrial chimneys? 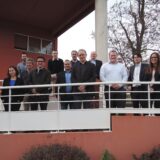 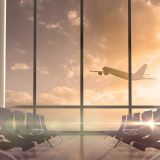 The goal was the signaling of modifiable routes at Venice Airport runways. It was necessary to use freely relocatable beacons….

¿What kind of light beacons should be used in cranes to minimize the risk of a plane crash? In previous…